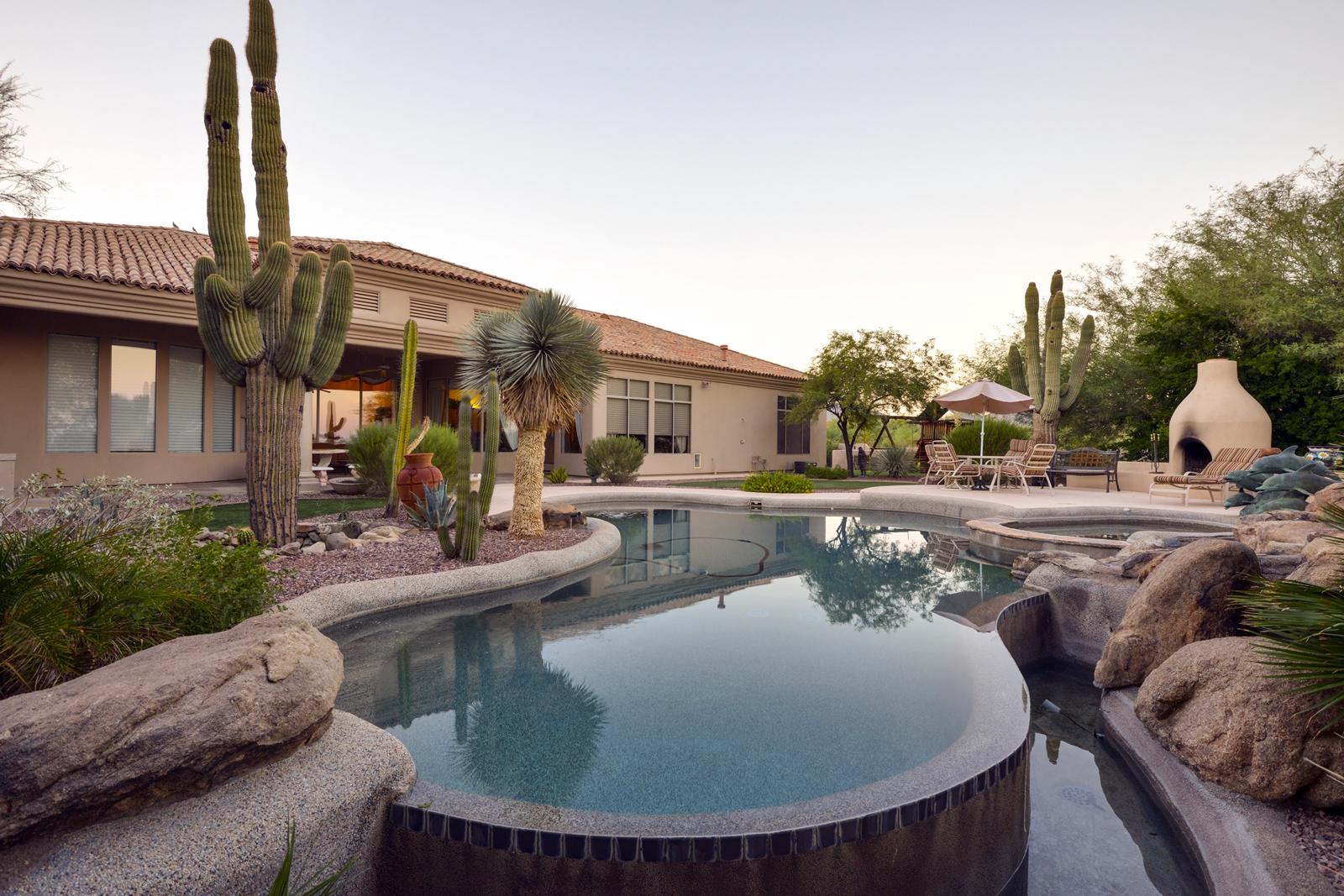 A Guide to living in Goodyear AZ

Like many other towns and cities surrounding Phoenix, Goodyear was, for many years, just another sleepy suburban community in the great arc of Arizona’s capital city. In historic terms, Goodyear is considered a “newbie” when it comes to cities in Arizona. Founded just over 100 years ago, this interesting parcel of land was purchased by the Akron Ohio industry titan, The Goodyear Tire and Rubber company in 1917. However, this area wasn’t established for tire making. Rather, the 36,000-acre plot of land was purchased by the company to grow long-staple cotton crops used as a component of tire cords in their manufacturing process.

Goodyear took it’s sweet time to fully awaken and become the bustling, dynamic city of 90,000 residents that it is today. In fact, when it was incorporated as a town in 1946, it consisted of only 150 or so homes, a couple of hundred apartments, a grocery store, a barbershop, a beauty salon, and a gas station. In fact, the majority of Goodyear’s growth occurred dramatically after 1990, when the development of several large-scale communities were finalized and new construction began.

What’s the Good in Goodyear?

Founded from cotton production of yesteryear, Goodyear has rapidly expanded its list to big name employers such as Nike and Microsoft- providing a myriad of career opportunities within the city. In 2021 alone, Goodyear has attracted hundreds of new jobs from high-profile employers and its median income of $79,480 is more than most in the region.

The industry isn’t the only allure that Goodyear can claim. With its characteristic wide-open spaces, the city has increasingly drawn outdoor enthusiasts and nature lovers who frequent its several parks and recreation areas. Goodyear is home to some of the most beautiful outdoor sceneries in Arizona.Located just southwest of Phoenix,  Estrella Mountain Regional Park boasts 20,000 acres of pristine desert, mountains and a large wetland. With over 33 miles of dynamic trails, visitors can engage in a myriad of activities, including hiking, mountain biking, and horseback riding.  Outside of the rugged terrain, Estrella Park contains the only grass picnic area (65-acres) in the Maricopa County Park System, a golf course, fishing from the Gila River and baseball fields.

Speaking  of baseball, one of the mainstays of Goodyear’s popularity has been its long tenure as a West Valley hub for professional sporting venues. Chiefly among them, Goodyear Ballpark has for decades been the spring training facility for the Major League Baseball teams from Cincinnati and Cleveland. On top of that, don’t forget the popular Safari Park, Wildlife World Zoo, and the Aquarium in nearby Litchfield park Claiming to have the largest collection of exotic animals in Arizona, this hub draws thousands of visitors every year.

The Not So Good

Before growing into the popular hub it is today, Goodyear was once known as Egypt. Due to the fact that it resembled the sand dunes where you would raise a monument to a Pharaoh rather than build a skyline.  Although gorgeous and home to some of the best off-roading trails you can find in Arizona, this desert climate fosters the perfect home for small, but deadly creatures- scorpions.  Even though 25 of the 1000+ different species of scorpions carry venom, a bite from one of these pests can cause serious issues. There are two main species to lookout for in Goodyear. The Desert Hairy Scorpion-North America’s largest scorpion at 5-7” in length. Covered in tiny brown hairs, the Arizona Hairy Scorpion has a standard scorpion pair of pincers, and a venomous tail- and the Bark Scorpion- one of the most venomous scorpions in North America, is light brown in color, up to 3” in length, and has the ability to climb and can be found in your bathtub, inside walls, or hiding in a dark closet. As with living in most cities in Arizona, keeping your home protected from these small pests is imperative. These fiends are active year round, so 365 protection is a must to keep your home safe.

Although home to some of the greatest fly fishing in Arizona, the Gila River presents a host of issues regarding unwanted creatures. Mosquitoes, although visibly incompetent, can be more menacing than a few itchy bumps. With over 40 different species of mosquitoes in Arizona with 7 species known for spreading deadly diseases, these pests have cause for alarm

Although mosquitoes are at their most petulant peak March-October, most parts of Arizona have mosquitoes year round. Protecting your home and property from these flying fiends is a 365, 4 season job.

Ending on a Good Note

Goodyear’s skyrocketing growth in the past couple of decades has literally created a “new city” built upon the bedrock of the old one.  With economic opportunities, outdoor adventure for miles and miles, this city will see unabated growth in years to come.